One of the most popular actors Hollywood has ever known, Tony Curtis took delight in his second career, painting. What started as a way to channel creative energy left over at the end of a day’s shooting, was turned into a passion he pursued with the same vigor that launched him as an actor.

After acting in more than 150 movies, Tony Curtis felt fortunate to have found something he loved to do just as much.  The glamour of the movies has impacted his visual sensibilities - his paintings, too, are larger-than-life.  Tony Curtis’ work is bold and explosive, with powerful colors and pulsing rhythms.  Tony Curtis received serious attention for his art and one of his paintings has been accepted in to the permanent collection of the new Film and Media Wing of the Museum of Modern Art in New York. 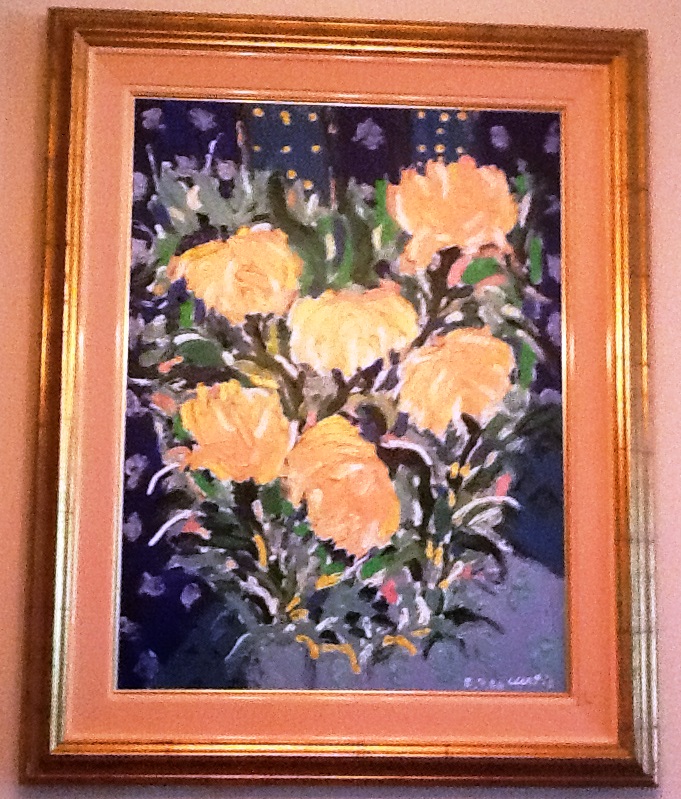