Sir Anthony Hopkins was born in 1937 in Port Talbot, Wales and became known for a variety of film projects ranging from “The Dawning,” “The Remains of the Day” to many more internationally recognized films where he was nominated for several Oscars. He was awarded the golden Oscar for his role in “The Silence of the Lambs.”

In 1993, Sir Anthony was knighted by the British Empire and has since starred in many famous films. His fine art is in many prestigious public and private collections. 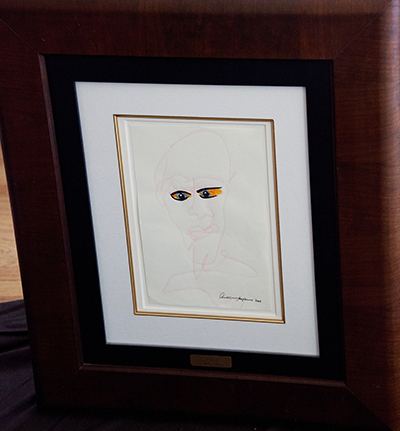